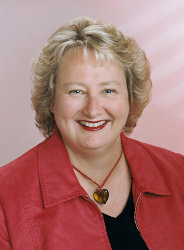 The night was a bonanza of wins for Australian authors, with Paula Roe, Kandy Shepherd and Bronwyn Parry taking the prizes in their categories.

New Zealand author Nalini Singh, who was also the guest speaker for the event, won Favourite Continuing Romance Series for her Psy-Changeling books and Favourite Sci-fi, Fantasy or Futuristic Romance for Angel’s Blood.

The Australian Romance Readers Awards are held each year to recognise ARRA members’ favourite romance books. Finalists and winners are nominated by readers.