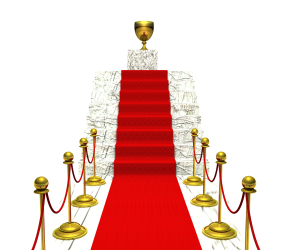 Congratulations to all the finalists for the 2012 R*BY awards!

Romance Writers of Australia has announced the finalists for the 2012 Romantic Book of the Year awards. The awards will be presented on Saturday, August 18, at the RWA national conference at the Gold Coast.