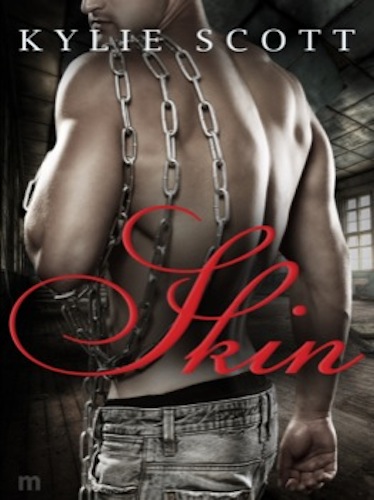 A night filled with upsets, keynotes for ARRC 2015, murder mayhem, and award-stealing shenanigans!

The Australian Romance Readers Awards dinner was sold out this year, demonstrating the increasing importance of this award among readers, authors and publishers. There were plenty of surprises in store for attendees, making for a very boisterous evening, and promising exciting things for the future of romance in Australia!

Anna Campbell didn’t go home empty-handed, with her Sons of Sin (Avon) series winning Favourite Continuing Romance Series, breaking Nalini Singh’s streak. Nalini Singh reclaimed the award for Favourite Paranormal Romance for Heart of Obsidian (Hachette) amid a very strong field. (I got to accept the award on her behalf and I can’t even tell you how excited I felt doing that!)

Two authors are on a mini-streak, winning back-to-back awards in the same category. Kylie Griffin won Favourite Sci-Fi, Fantasy or Futuristic Romance with Allegiance Sworn (Berkley), and Kelly Hunter took home the award for Favourite Short Category Romance for The One That Got Away (Mills and Boon).

Helene Young delivered a keynote speech with a difference—after an brief introduction in which she talked about first kisses and played the infamous First Kiss video, she segued into a murder mystery skit, ably assisted by fellow romantic suspense author Shannon Curtis, as well as Maggie Nash and Amy Andrews. Various members of the audience were implicated in the death of Anna Campbell (the happiest corpse we had ever seen), including authors Kandy Shepherd and Cathryn Hein. Suspicion even fell on the banquet manager, and on Momentum publisher Joel Naoum (the only unsuspecting suspect). Curtis hovered menacingly (by which I mean hilariously) around Naoum, accusing him of killing an author, giving rise to the best line of the night, delivered by Young: ‘They don’t kill authors! They just kill their hopes and dreams!’ The case was solved when it was revealed that romantic suspense author Bronwyn Parry’s knitting needle matched the victim’s stab wound!

The traditional Bling Off parade was held, and Kate Cuthbert and I  were unanimous in awarding the very lovely Cora as this year’s Queen of Bling! You can find photos of the night on Kat’s Twitter stream. In table shenanigans, we might have threatened not to give back Nalini Singh’s award unless she offered up spoilers. Check out our demands here. :-)

Congratulations to this year’s award winners, and to ARRA for hosting a wonderful night!

The official results can be found at ARRA’s blog, and you can check out our curated tweet stream (including lots of photos) at Storify.