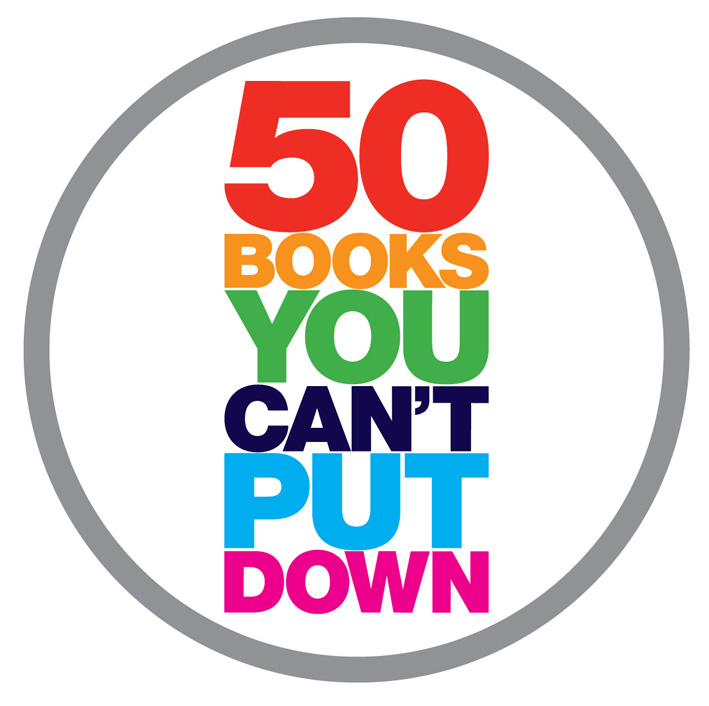 I usually wait at least six months before republishing articles I wrote for the ARRA newsletter. However, this one is about the 2010 Get Reading! campaign, and I thought I’d repost it so there’s time for you to grab a book (or seven) before it ends.

This is one of my favourite months for reading books. September is Get Reading! month—previously called Books Alive, it’s a month-long, nationwide campaign to encourage reading.

Each year the campaign publishes the 50 Books You Can’t Put Down Guide. Pick up a copy of any of the books listed from a participating retailer and you get a free book to go with it–either an anthology of short stories by well known Australian authors, or a children’s book of stories by Morris Gleitzman.

This year is particularly exciting for romance readers. The second book of the Black Cobra Quartet,

The Elusive Bride, by Stephanie Laurens is listed in the guide. Yes, a romance genre book is in the guide! The free anthology also features a short story by Maggie Alderson, who was nominated for the Romance Book of the Year (R*BY) Award for Romantic Elements in 2009.

Other titles leap out at my romance-reading eyes.

Pride and Prejudice and Zombies (reviewed by Wandergurl) caused a bit of a ruckus among die-hard Jane Austen fans when it first came out–some saw it as sacrilege, others as a fun contemporary take on a classic. A couple of past R*BY finalists also make the list.

The Cattleman’s Daughter by Rachael Treasure (2005 finalist, Mainstream) looks like one for readers who love outback romances.

Bittersweet by Melanie La’Brooy (2008 finalist, Long Category) doesn’t have a promising title, but she’s one of my auto-buy authors and I have the book on my shelf ready to be opened. (Yes, I read the ending first!)

Marked by PC Cast and Kristin Cast (reviewed by Kat), the first in the House of Night Series. Fans of paranormal romance may recognise PC Cast, who also writes for Mills and Boon.

Dead Until Dark by Charlaine Harris is the first novel in the True Blood series, which I know lots of romance readers are addicted to—either the books or the TV series or both!

Charlaine Harris’s book tour has since been cancelled.

For more information on the Get Reading! campaign, visit getreading.com.au or pick up a free copy of the 50 Books You Can’t Put Down booklet at your nearest bookshop or library.

This is an edited version of an article that was first published in the ARRA newsletter in September 2010.