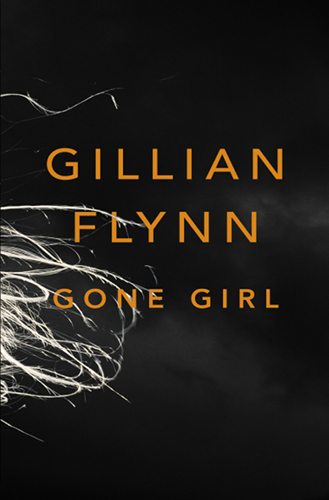 A tightly plotted and fast-paced book that’s difficult to put down—even if I knew it would not necessarily end very happily.

Nick Dunne comes home on his fifth wedding anniversary to find his wife gone. Amy appears to have been abducted in suspcious circumstances. The police immediately suspect him—did he or didn’t he?

Amy has left detailed diaries implying that she may have had a certain fear of her husband. Nick seems like a really nice guy—like he could never have done it despite the cracks in their marriage—but external evidence and his secrets—like why does he keep thinking, in great detail, about his wife being bashed on the head in the kitchen?—may prove this wrong. But what really happened?

This summary gives no justice to what this book turns into over the course of a riveting story. I really can’t say anything more without giving away spoilers. This is one cracker of a book that lives up to all its hype. I could not put it down, and read it sneakily on my Kindle at work.

In the beginning, both characters are relatable. You can find a bit of yourself in their personalities, although sometimes there’s something that feels a bit off that you can’t quite put your finger on. The author does such a great job of building up atmosphere, and the story unfolds through the setting and the interactions of the characters—told through alternative first person view points. You are able to get into their minds and see how they think, and later on the suspense just builds up until you reach a state of what-the-fuckery.

Yes, there is a twist or two. (And it’s too much effort to kill any fairies  on a Kindle.) Yes, if you really thought about it enough you could guess, but there is so much more to the story than that. Once the pieces are put together you start to get the feeling you don’t want to be in their heads anymore.

This is a tightly plotted and fast paced book that’s difficult to put down—even if I knew it would not necessarily end very happily. I highly recommend it, especially for readers who want a change from the usual romance fare (which I was feeling at the time).

Who might enjoy it: Readers who are comfortable with suspenseful, taut, well-written thrillers

Who might not enjoy it: Readers who don’t have the stomach for what-the-fuckery