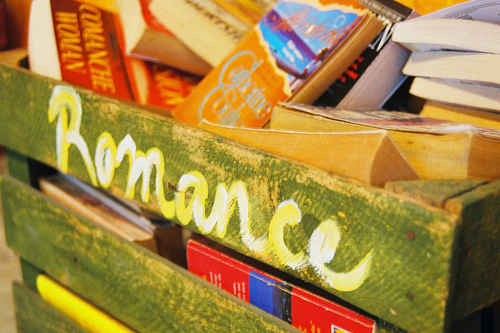 Chicklit romance is on the rise, but it’s not chicklit as we remember it (and that’s a good thing).

I’m not a reader who consciously looks for trends, but lately I’ve been noticing the growing number of chicklit romances on the market. I think this subgenre (cross-genre?) is going to be the new flavour in romance. (Interestingly, last week I listened to the DBSA podcast with Lisa Renee Jones and she predicted the rise of romcoms, which are essentially what I’m talking about).

In Australia, I think this trend is being accelerated by two key factors: 1. The huge success of Graeme Simsion’s The Rosie Project, which the author categorises as romcom—unsurprising given its origins as a screenplay—but which romance readers have claimed for the genre, as evidenced by its inclusion in the shortlist for the Australian Romance Readers Awards, and which I would argue is essentially chicklit in tone and style, except that it’s told from the hero’s perspective

2. The growing preference for first person POV, which is more a staple of chicklit than romance, driven by the popularity of the romantic erotica and new adult genres, both of which I believe have reached saturation point

I don’t think this trend is surprising. I have felt for some time now that chicklit was due for a resurgence, especially when I started seeing romantic comedies coming out of Escape, Destiny and Momentum. What’s very interesting is that the crop of romantic comedies I’m reading have different characteristics to the chicklit we read in the late 90s to mid-00s, or the humorous contemporary romances we’ve come to know. Here are some of the characteristics I think we can expect from this new chicklit-romance hybrid:

It remains to be seen if we’ll see romantic plots that stretch out over three or more books. I hope not! But it’s possible we’ll see books that deliver a happy ending in the first book and then develop the heroine’s relationship and character arc in subsequent books. I could live with that, I think, as long as the happy ending isn’t broken. I’m not a fan of the on-again, off-again relationship.

Generally, though, I’m loving this trend. The heroines I’ve been reading in this subgenre have been charming but flawed and completely relatable. The heroes are understated, which can be frustrating sometimes, but there’s something to be said about finishing a book and thinking, I wish I could have these people over for dinner—it would be so much fun!

I’m interested to hear your thoughts. Are you sensing a similar trend? Are you excited that chicklit might be making a comeback? What kinds of stories do you want to see more of in 2014?