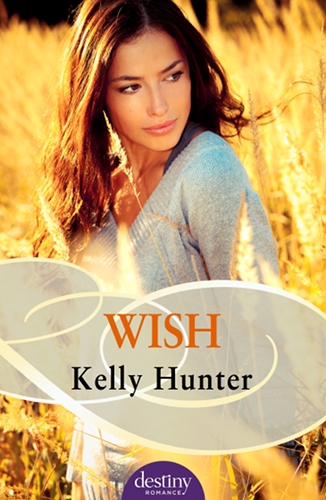 The Hunter title seems to have been previously self-published, and the Ackers and Crake titles are new. Update: I had a quick look at the buy links—Amazon, iTunes, Google Play and Kobo. Looks like Penguin will be enforcing DRM. Not sure yet if they’re making the books available internationally or just within Australia.

I’ll add links and cover images a little later, as the site seems to have collapsed—hopefully from reader enthusiasm! In the meantime, you can read more about the imprint at Bookseller+Publisher:

Penguin said the imprint, which has launched with four titles, will publish ‘romance ebooks of all kinds, from novellas to full-length stories’ and will focus on the romance genres of contemporary, historical, suspense, paranormal, fantasy, sci-fi and erotica. The publisher said the Destiny Romance imprint ‘will have a strong emphasis on discovering new Australian voices’…

This announcement doesn’t surprise me. I suspected that Penguin had something up its sleeves when I learned that they signed on Helene Young, who was previously with Hachette, and after noticing their presence at the ARRA Awards and their silver sponsor status at the Romance Writers of Australia conference.

It’s going to be an exciting time for romance readers.

(I have another major romance-related news item coming soon. Watch this space!)