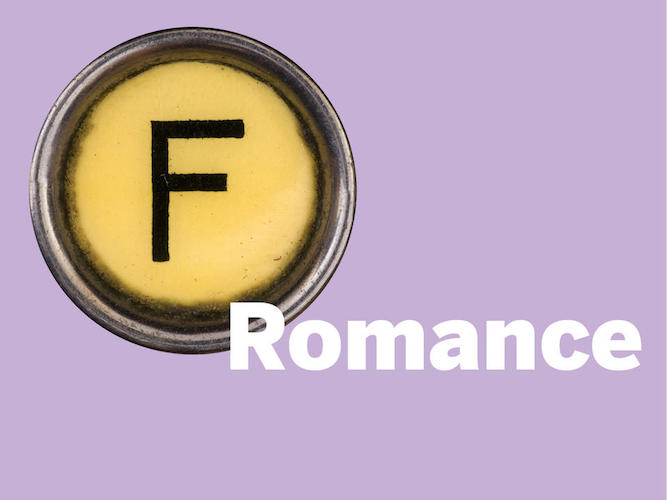 A video replay of the Wheeler Centre’s panel on romance fiction and feminism is now available online.

Last month, I was in Melbourne for what was probably the most intimidating panel I’ve ever been invited to. Not intimidating in a scary sense, but because it was at the Wheeler Centre for a series of talks targeted towards a more literary crowd. This is always a bit challenging for someone who reads largely in the romance genre. Not to mention, this series focuses on feminism, which I certainly identify with, but in which I can’t really claim any sort of authority.

By all accounts — at least, those I heard, which I admit is probably a very limited and biased sample — the panel went well. Maxine Beneba Clarke was a lovely host, and fellow panelists Kate Belle and Beth Driscoll offered a variety of different perspectives which made for a well-rounded session (at least, to me, but I’m obviously biased).

If you couldn’t make it to the event (it was sold out!), the Wheeler Centre has posted the video of the session, so you can replay it in all its glory. (I discovered, watching the replay, that I have a bad case of Resting Bitch Face, which is ever so slightly devastating.) I hope you guys find it interesting, maybe thought-provoking, and — most importantly for me — the start of new conversations to be had around literature, genre and women.